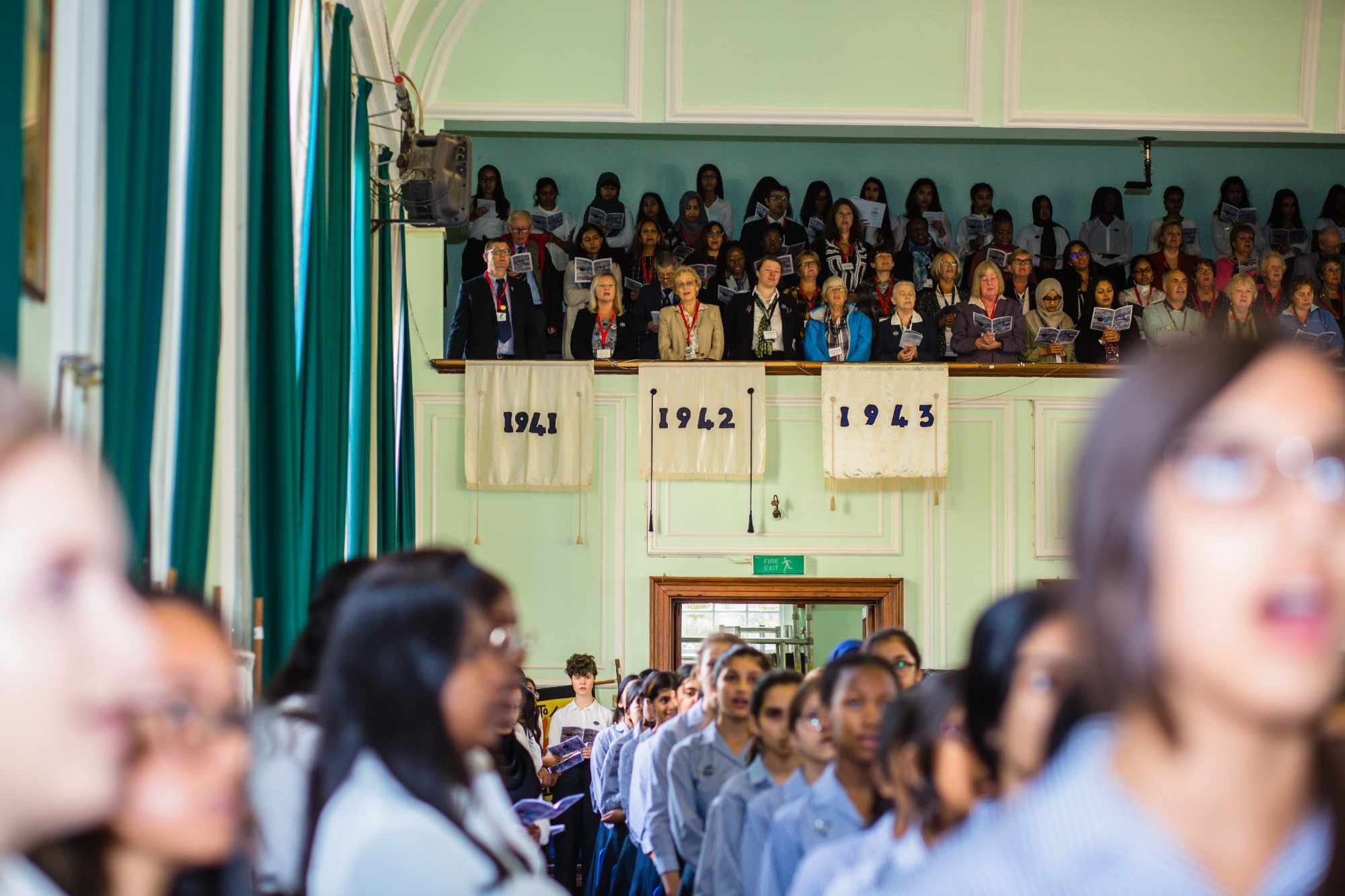 Ever since its first meeting in 1929, the Old Girls’ Association has been bringing together former Woodford pupils through its clubs, sporting events, dinners, dances, Birthday Teas and its annual newsletter.  The hockey and cricket matches against the School and the social events have long since been abandoned but the Birthday celebrations and newsletter have continued to keep friendships alive across long distances – as far away as South Africa, Canada, USA, New Zealand and Australia.

Our membership is now getting old, as are the Committee members; social networking is now achieved through internet groups and the attractiveness of a traditional Old Girls’ Association does not have the appeal of former years – certainly not to the younger generation of Woodford alumnae.  In view of declining numbers, poor health and a failure to inject any new blood into the Committee, a resolution is being put to members that the WCHS Old Girls’ Association should be dissolved at the end of this financial year (December 2022).

Voting is already taking place amongst members, many of whom will be unable to attend the AGM on Saturday 24 September.  A final vote and discussion about the future will be taken at the AGM and this will be followed by a Birthday Tea – with scones and school songs!

If you would like to take the opportunity of joining us for this momentous occasion, you must inform us at chairman.wchsoga@gmail.com so that appropriate arrangements can be made.